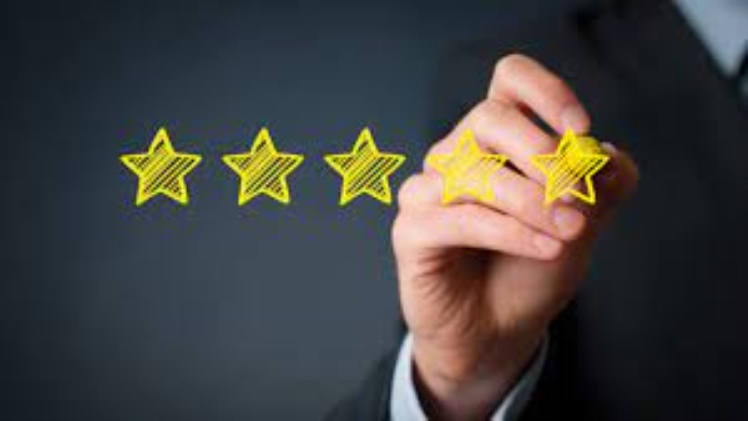 Gordon Ramsey visits Amy’s Baking Company in Scottsdale, Arizona. The shop’s owners, Samy and Amy Bouzaglo, reveal shockingly contemptuous attitudes toward feedback from their customers. But it’s not just customer feedback that’s in the spotlight – a shocking lack of courtesy towards their customers is also exposed.

Amy Bouzagio’s restaurant in Scottsdale, Arizona was a frequent topic in the news after the show’s premier. The owner, Samy Bouzagio, put in $1 million to start the bakery for his wife, Amy. Amy runs both the front and back of the store, and reportedly ignored complaints by customers.

The episode’s title is a play on words, but a very simple one. Samy is a former chef, and he has a background in business. In her book, Amy outlines the basics of baking desserts. Her recipe book covers basic desserts and is still available on Google Play.

Amy and Samy’s restaurant has a bad reputation, and the restaurant owners are not happy with the reviews. They want to pay Amy for her bad publicity, but she is not able to do this. Afterwards, Gordon sits down with the owners and asks them why Amy can’t handle criticism. After hearing them out, they decide to close the restaurant.